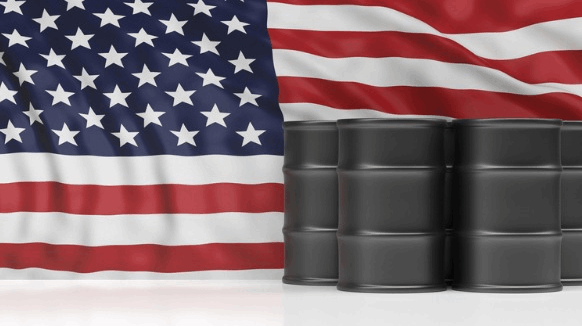 The US will sell up to 12MM barrels of oil from its emergency government stockpile just as global crude demand takes a hit from the coronavirus.

(Bloomberg) -- The U.S. will sell up to 12 million barrels of oil from its emergency government stockpile just as global crude demand takes a hit from the spreading coronavirus.

The crude would be delivered to U.S. Gulf Coast pipelines in April and May, adding incremental barrels to an already oversupplied market at a time when oil demand is expected to slump. The International Energy Agency and the Organization of Petroleum Exporting Countries both expect fuel consumption to contract in the second quarter. OPEC and allied producers will gather in Vienna next week to discuss ways to stabilize oil prices, which have tumbled as supplies swell.

The Energy Department sale announced Friday is part of a regular drawdown schedule intended to raise $450 million for government programs in fiscal year 2020. That goal may prove difficult as oil prices have plunged more than 20% this year on the back of the coronavirus contagion. The U.S. benchmark on Thursday settled at the lowest level in more than a year.

Up to 6 million barrels will be sold from agency’s Bryan Mound site in Texas, with 6 million more coming from its Big Hill, Texas, and West Hackberry, Louisiana, sites.

Earlier this month, the Trump administration proposed selling 15 million barrels of oil from the emergency stockpile as part of its fiscal 2021 budget plan and has previously proposed reducing it by half. The oil reserve, set up after the Arab oil embargo in the 1970s, has also been tapped in response to emergencies, such as Hurricane Katrina.

Chris  |  March 02, 2020
This makes commercial sense only if the government expects the global supply structure to be damaged and the economic downturn to become much more severe and long lasting, they are propping up the economy. If the virus is truly a version of the winter flu season, then the northern hemisphere could see relief from the contagion as spring arrives, while the southern hemisphere going into winter may see an increase in contagion.
Brandon Balagna-Toal  |  February 28, 2020
Once again our illustrious leader has done more harm than good by getting involved in disrupting the supply (and therefore the price) of crude. Prices are already too low. Please stop making it worse.