US Oil Production 23 Years Ahead of Schedule 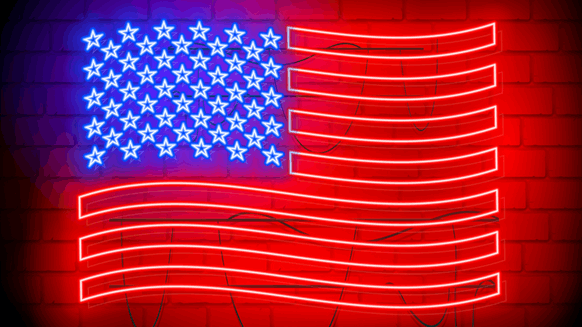 A year ago, the US government saw American crude production averaging 11.95 million barrels a day in 2042. Shale drillers are set to exceed that this year.

(Bloomberg) -- A year ago, the U.S. government saw American crude production averaging 11.95 million barrels a day in 2042. Shale drillers are set to exceed that this year.

The Energy Information Administration now estimates output will top out at 14.53 million barrels a day in 2031, according to its Annual Energy Outlook released Thursday.

Why such a big difference? Near-term prices are higher than what the agency assumed last year, boosting the baseline production, according to the EIA.

The U.S. will be a net exporter of petroleum -- and energy in general -- next year, years sooner than previous annual estimates, something the EIA flagged in its short-term outlook earlier this month. That’s due to the faster increases in crude and natural gas liquids production, combined with slower demand growth, according to EIA Administrator Linda Capuano.