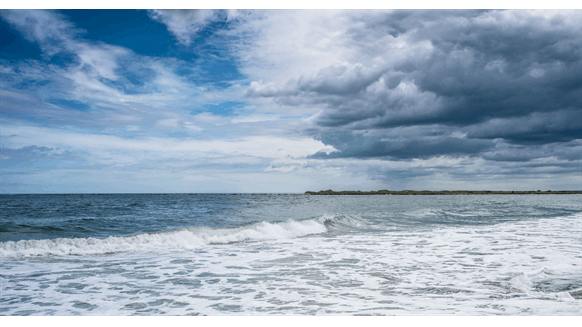 Energy companies and port operators along the US Gulf Coast took steps to resume operations after Tropical Storm Gordon.

Gordon never became a hurricane as forecast and weakened into a depression on Wednesday, just hours after making landfall near the Alabama-Mississippi border, helping to keep production and refining operations running unimpeded at most energy facilities in the Gulf and along the Louisiana coast.

Coast Guard inspectors flew over ports in Mississippi and Alabama to evaluate the facilities, which remained closed on Wednesday morning to most traffic, Petty Officer 3rd Class Alexandria Preston said.

In New Orleans, pilots began moving cargo ships through the mouth of the Mississippi River after the storm, said Matt Gresham, a spokesman for the Port of New Orleans.

"We had no impacts from the storm and operations resumed as normal this morning," said Gresham.

The lock connecting the Mississippi River to the intracoastal waterway that stretches to Texas and Florida was opened and pilots began escorting ships out of the area, he said.

U.S. crude futures prices slipped more than 1 percent as Gulf production constraints appeared temporary and global trade disputes came into the forefront. U.S. crude futures were off $1 at $68.85 per barrel in afternoon trade.

In all, company shut-ins lopped 315,992 barrels of oil and nearly 500 million cubic feet of natural gas from Gulf output in the last two days, according to Wednesday's estimate by the U.S. Bureau of Safety and Environmental Enforcement.

The bureau, which regulates offshore drilling, said 9.4 percent of oil production and 10.4 percent of natural gas output was halted by the storm's path through the U.S. Gulf of Mexico. Workers were evacuated from 48 production platforms, it said in an updated statement on Wednesday.

By Wednesday afternoon, Chevron said it has begun to restaff and restore production at its Petronius platform.

Anadarko also said it plans to begin moving workers back to two offshore sites and will restart production as quickly as possible.