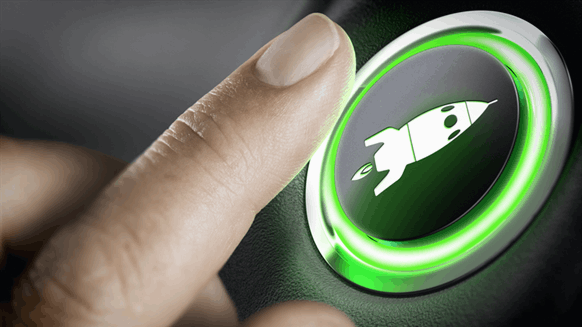 The pioneers of the U.S. shale boom are warning of a slowdown in oil production growth, but it appears the U.S. government doesn't agree.

(Bloomberg) -- The pioneers of the U.S. shale boom are warning of a slowdown in oil production growth, but it appears the U.S. government doesn’t agree.

The Energy Information Administration revised up its forecast for the growth rate for crude output in 2020 to 1 million barrels a day from 910,000 barrels a day in October, according to the monthly Short-Term Energy Outlook on Wednesday.

The report came as a surprise given signs that companies are reining in spending to focus on shareholder returns rather than keep burning through cash.

“The EIA is not really convinced that’s the case,” said Bob Yawger, director of the futures division at Mizuho Securities USA in New York. “It seems to me that they will walk those numbers down.”

Just hours earlier, Pioneer Natural Resources Co.’s Scott Sheffield expressed doubts that U.S. oil output will meet the latest growth forecasts made by the International Energy Agency as producers rein in spending, speaking in an interview on Bloomberg TV. The IEA said Tuesday that the U.S. will account for 85% of the growth in production worldwide to 2030.

And analysts at Goldman Sachs Group Inc. said they see U.S. output rising by 600,000 barrels a day next year, down from a previous estimate of 700,000 barrels.

To contact the editors responsible for this story:
David Marino at dmarino4@bloomberg.net
Mike Jeffers, Carlos Caminada