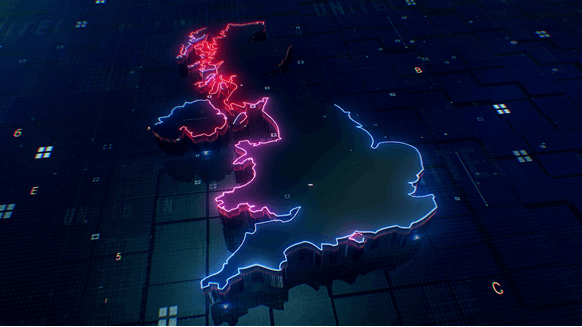 The UK will create a new authority to oversee the country's energy system.

The U.K. will create a new authority to oversee the country’s energy system as it transitions to more low-carbon supplies.

The Future System Operator will work to secure Britain’s energy security while also cutting emissions in the coming decades, according to a statement on Wednesday. The body will shift the management of the country’s energy system to what the government calls a “whole system” approach, integrating the oversight of power, gas and new technologies including hydrogen and carbon capture.

Last year’s energy crisis and the record prices and volatility caused by Russia’s war in Ukraine has put the energy markets and national systems in the spotlight. Individual nations as well as the European Union are drawing up plans on how to secure more diverse supplies.

The body will be based on the existing functions of National Grid’s Electricity System Operator and potentially National Grid Gas. There is no set date for the operator to begin its work, but will require legislation to be passed.