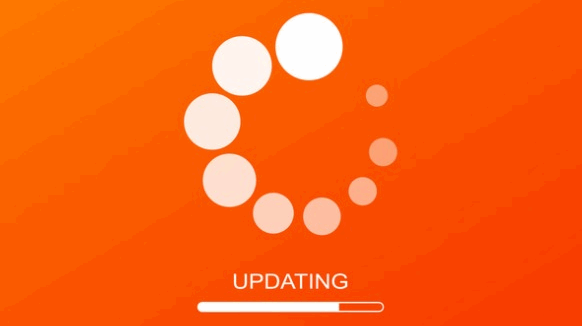 The government reportedly will outline a sizable revision to the initial discovery of 320 billion cubic meters of recoverable gas.

(Bloomberg) -- Turkey expects to raise its estimate for the amount of natural gas discovered in the Black Sea and plans to announce the new guidance as early as next week, according to people with direct knowledge of the matter.

The government will outline a sizable revision to the initial discovery of 320 billion cubic meters of recoverable gas, unveiled in August, once exploratory drilling is completed this month, the people said, asking not to be named due to the sensitivity of the find.

The energy discovery in the Black Sea is critical for Turkey’s current-account balance which is dragged down by the need to import nearly all of the 50 billion cubic meters of gas the country consumes annually.

Drilling to a depth of around 4,500 meters (15,000 feet) at the Tuna-1 discovery would penetrate two additional formations that appear promising, a senior Turkish energy official said last month. A second drill ship is likely to be moved to the region next year.

Ankara has dramatically expanded energy exploration in the Black Sea and contested waters of the eastern Mediterranean. It’s keen to find sizable energy reserves to ease its heavy reliance on imports from Iran, Iraq and Russia, and support one of the biggest economies in the Middle East.

Shares of Turkish oil refiner Turkiye Petrol Rafinerileri AS, or Tupras, gained as much as 2% following the news, while petrochemical company Petkim Petrokimya Holding AS climbed as much as 4.5%. They were trading 1.7% higher and 3.8% higher as of 4:05 p.m., respectively. Shares of energy companies Aksa Enerji Uretim AS and Aygaz each rose 2.3%.

But the searches have mired the government in territorial disputes with Greece and Cyprus in the Mediterranean.

--With assistance from Asli Kandemir.