TS Barry Puts 70% of US LNG Capacity at Risk 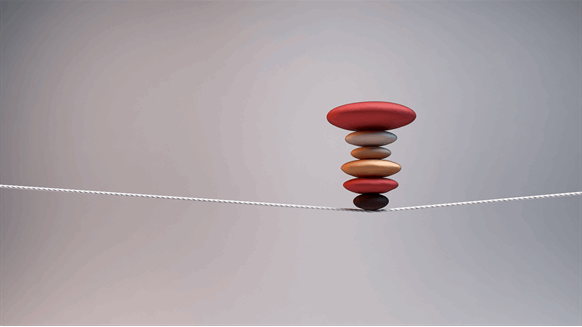 Cheniere Energy Inc.’s Sabine Pass export terminal and Sempra Energy’s just-built Cameron facility are potentially in the path of the storm as it churns toward Louisiana. Together, the terminals account for about 70% of America’s capacity to ship LNG overseas. Two gas tankers are waiting to approach Sabine Pass, while a third recently departed, according to ship tracking data compiled by Bloomberg.

Another terminal, Venture Global LNG Inc.’s Calcasieu Pass in Cameron Parish, is under construction. Sabine Pass continues to operate and Cheniere doesn’t expect major impacts to operations from Barry, the company said Thursday. Gas flows to the facility via pipeline have dropped about 20% since July 9, BloombergNEF data show. Sempra said it’s monitoring the storm, while a Venture Global spokeswoman didn’t respond to a request for comment.

LNG exports from the U.S. have surged, reaching buyers from Mexico to Japan, with three new terminals starting up since December. The cargoes provide an important outlet for gas producers as supply from shale basins soars, pressuring prices lower.

Sabine Pass has five tanks for storing super-chilled gas, but two have been unavailable since the beginning of last year, when plant workers discovered a crack in one of the them. Investigators later found that a second tank had also had LNG released from its inner wall.

Earlier this week, U.S. regulators told Cheniere that more work is needed before the tanks can be returned to service. That means the company has less flexibility to stock up on LNG when ships can’t reach the terminal to load cargoes during bad weather.

To contact the reporters on this story:
Christine Buurma in New York at cbuurma1@bloomberg.net;
Kevin Varley in Washington at kvarley@bloomberg.net