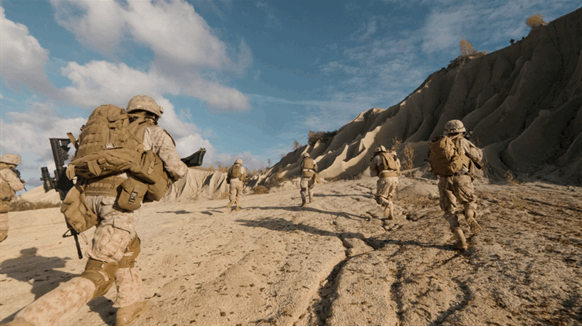 (Bloomberg) -- President Donald Trump says he’s secured “the Oil” in Syria, while Senator Lindsey Graham is floating the idea of tapping that bounty to help fund military operations in the war-torn nation.

The only problem: Syria pumped just 24,000 barrels a day last year -- worth about $1.5 million at current prices -- after production plunged more than 90% amid years of civil unrest and sanctions. And the country’s oil reserves -- estimated at 2.5 billion barrels -- are paltry compared to other Middle East players such as Saudi Arabia, which lays claim to more than 100 times as much oil.

Earlier this week, Trump said he’s going to work something out with the Kurds so they have cash flow, holding out the possibility that a U.S. oil company could get involved. And then on Wednesday, Graham said that U.S. control over Syria’s oil fields “will deny Assad and Iran a monetary windfall,” referring to Syria’s President Bashar al-Assad.

U.S. forces still in Syria will remain there in order to protect oil fields and prevent a resurgence in Islamic State, a senior administration official also said.

Graham, a Republican from South Carolina, said increasing production of the oil fields will help Syrian Democratic Forces. “We can also use some of the revenues from future oil sales to pay for our military commitment in Syria.”

Adrian Cristea  |  October 24, 2019
business is business! who give a crap about human life mr. prezident!