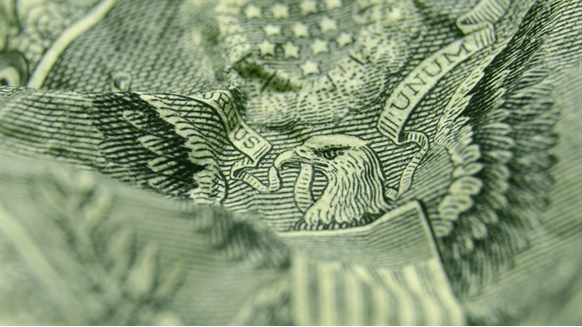 The Trump administration has a plan for helping drain U.S. storage tanks filling up with crude.

(Bloomberg) -- The Trump administration has a plan for helping drain U.S. storage tanks filling up with crude: Persuade other countries to buy those American barrels first.

That “Buy American” pitch is coming in the form of administration officials exhorting foreign allies to prioritize U.S. crude. The effort involves both the departments of Energy and State, said two people familiar with the matter who asked not to be named discussing administration strategy.

It’s a familiar approach for the administration, which has spent years dispatching top officials to Europe to pitch U.S. liquefied natural gas overseas. And President Donald Trump already brokered a trade deal with China that included more than $52 billion in energy purchase commitments.

It isn’t clear how advanced the effort to sell U.S. crude is, as administration officials have been discussing how -- and whether -- to encourage other countries to prioritize U.S. oil purchases. One of the people familiar with the matter said the administration has been actively courting foreign nations. The Energy Department didn’t respond to a request for comment.

The U.S. is limited in what it can do to help shale producers damaged from a surge of Russian and Saudi crude production and obliterated demand tied to the coronavirus pandemic. The administration has been trying to broker a global deal to cut oil output. Under a tentative agreement reached Thursday, Russia, Saudi Arabia other OPEC+ countries have agreed to pull some 10 million barrels per day off the market. The Group of 20 energy ministers are set to discuss the issue Friday as non-OPEC countries face pressure to cut output too.

There are plenty of logistical and financial barriers to the buy American pitch. The idea could face resistance from some large, multinational oil companies. And formal agreements might violate international trade rules. For now, the price of U.S. oil isn’t sufficiently discounted to support widespread exports.

Still, it’s clear some oil producers see expanded trade as a solution to the crude glut. Occidental Petroleum Corp. has asked its employees to press lawmakers “for fair and open access for U.S.-produced crude oil to Asian countries” including China, South Korea, India, Taiwan and Japan.

U.S. pipelines and storage tanks are already filling up, raising the prospect that oil companies could soon be forced to halt or heavily curtail production. Even the prospect of a 10 million barrel per day cut in oil production from OPEC+ countries won’t be enough to make up for lost demand.

“We’re going to be at tank tops at 40 days unless we get demand back up” no matter what Russia-Saudi deal is reached, said Mike McKenna, a former senior Trump administration official. “It’s not like you’re going to be able to fill the Superdome with this stuff.”

To contact the editors responsible for this story:
Jon Morgan at jmorgan97@bloomberg.net
Anna Edgerton