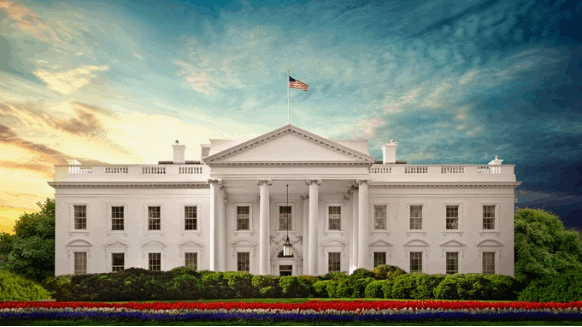 A new White House permit raises the cross-border shipping limit for the TC Energy oil pipeline from 590,000 to 760,000 barrels a day.

“This is excellent news for Canada’s energy sector, and hard-working people and families on both sides of the border who benefit from continued North American energy security and interdependence,” said Sonya Savage, energy minister of Alberta, home to the Canadian oil sands.

Canadian oil producers have faced a persistent shortage of export pipelines as several projects have been delayed for years by courts and local environmental opposition.