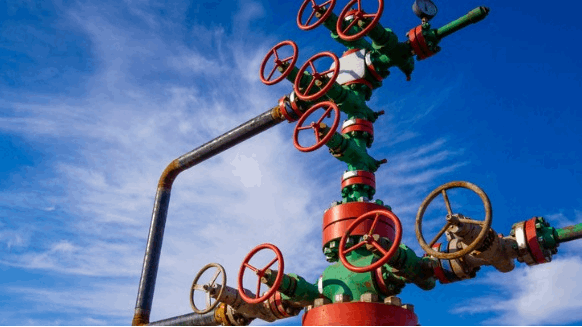 Ron Divine  |  August 30, 2019
There is absolutely nothing stopping co's from continuing with the current regulation! This would be great for oil and gas co's to show the communities they are working to protect the environment.
RELATED COMPANIES
Company: BP plc more info
Company: Shell more info