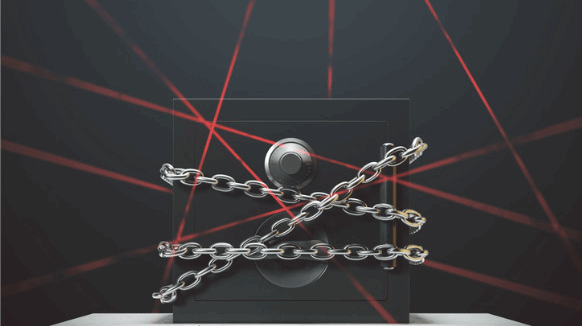 The Trump administration is ratcheting up pressure on Nicolas Maduro to step aside and allow an opposition leader to take his place.
Tweet