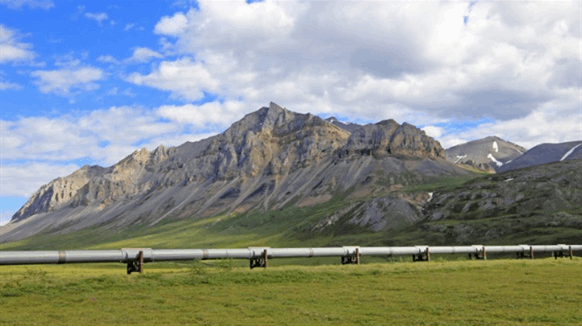 The group of 15 Democrat-led states alleges the plan fails to account for danger to wildlife and climate-change impacts.

(Bloomberg) -- A group of 15 Democrat-led states sued to block the Trump administration’s decision to sell drilling rights in the Arctic National Wildlife Refuge, alleging the plan fails to account for the danger to wildlife and climate-change impacts.

The plan to open drilling in the 1.56 million-acre coastal plain ignores impacts on polar bears, caribou and the region’s other wildlife, Washington Attorney General Bob Ferguson said in a complaint filed in Alaska federal court Wednesday.

Environmentalists and Alaska natives challenged the plan in court last month, also arguing the government gave short shrift to the threat to species that inhabit the refuge.

The U.S. Interior Department didn’t immediately respond to a request for comment, but previously defended the plan.

“This is a congressionally mandated energy development program that leaves 92% of the refuge completely off-limits to development,” the agency said in a statement in August. “The department’s decision regarding where and when development can take place includes extensive protections for wildlife, including caribou and polar bears.”

Congress in 2017 ended a 40-year ban on oil and gas development in the refuge’s coastal plain by passing a law requiring two auctions of at least 400,000 acres worth of oil leases in the coastal plain before Dec. 22, 2024. But the Interior Department went further in August by authorizing leasing across the entire coastal plain.

“Congress did not otherwise waive or alter the framework of laws protecting the Arctic Refuge or exempt defendants from conducting a complete, careful, and robust environmental review,” the states said in the suit.