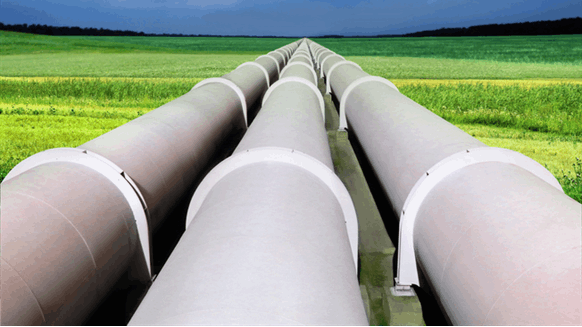 The Trans Mountain Pipeline was restarted on Sunday after being shut down on Saturday due to a release that occurred at the Sumas Pump Station.

The Trans Mountain Pipeline was restarted on Sunday after being shut down on Saturday due to a release that occurred at the Sumas Pump Station in Abbotsford B.C.

Initial estimates are that between 940 and 1,195 barrels of light crude were released at the site, but fully contained on Trans Mountain property. The oil has now been recovered and transported to an approved facility for disposal, the Trans Mountain Corporation revealed.

The company noted that it has initiated a “thorough” investigation into the incident, which it said is related to a fitting on a small diameter piece of pipe connected to the mainline.

“The site has permanent groundwater monitoring in place and air monitoring continues. Monitoring has not identified any risk to the public or community,” Trans Mountain Corporation said in a statement posted on its website.

“An Incident Command Post remains active and the company continues to work with local authorities, area Indigenous groups and regulators, including the Canada Energy Regulator (CER), Transportation Safety Board (TSB) and BC Ministry of Environment (BCMOE) in the oversight and clean-up of this incident,” Trans Mountain Corporation added.

The company said all Covid-19 protocols are being followed at the Incident Command Post and the site of the cleanup.