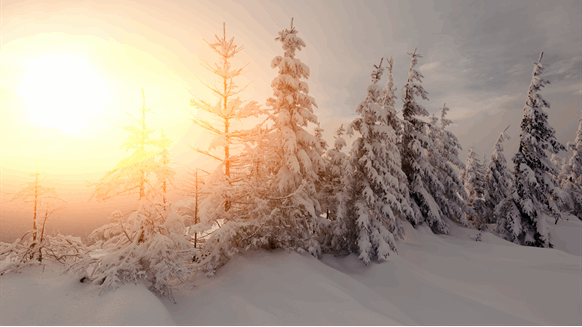 Trading in the largest exchange-traded fund tracking natural gas futures is heating up as the US faces a cold blast.

(Bloomberg) -- Trading in the largest exchange-traded fund tracking natural gas futures is heating up as the U.S. faces a cold blast.

The $350 million United States Natural Gas Fund LP, or UNG, saw 8.8 million shares worth $253 million change hands on Monday. That marks its largest daily volume since February and more than three times the average daily traded value for the past year.

“Traders are gearing up for a cold winter as UNG breaks out above a bullish base on strong volume for the second time since September,” said Josh Lukeman, head of ETF market making for the Americas as Credit Suisse Group AG.

Natural gas futures rose 8.6 percent Monday, their biggest gain in two years, as weather forecasts turned sharply colder for the eastern and central regions of the U.S. Northeast gas producers including Southwestern Energy Co. and EQT Corp. climbed more than 8 percent. The futures were down slightly to $3.55 Tuesday morning in New York.

“Our original winter outlook in early October noted the market was underpricing the potential for tighter balances, as well as the likelihood that benchmarks would threaten $4 during the season,” Bloomberg Intelligence U.S. oil and gas analyst Vincent Piazza wrote in a research note Monday.