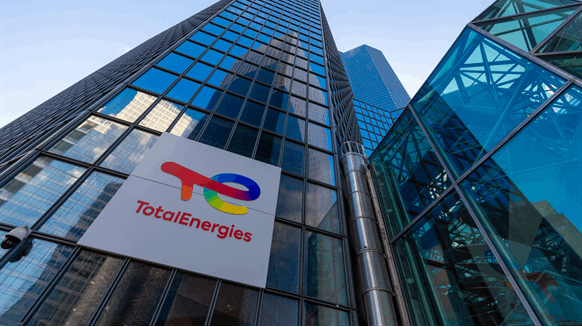 TotalEnergies is planning to look for oil off South Africa's West Coast, where environmental groups have increasingly opposed such activity.

The French explorer proposes to drill one well, which could result in an additional nine wells depending on the success of the first, SLR Consulting Ltd., which is doing the environmental assessment, said on its website. TotalEnergies didn’t immediately respond to an email seeking comment.

Community and environmental activists in South Africa have blocked seismic surveys -- include one planned by Shell Plc in an area known as the Wild Coast -- through lawsuits, citing risks to marine life and criticizing consultation processes. The government regulator in charge of licensing has pledged to improve public outreach processes.

The area of interest in the Deep Water Orange Basin is located offshore between Port Nolloth and Hondeklip Bay, about 188 kilometers (117 miles) from the coast at its closest point, in water depths of as much as 3,000 meters, SLR said.

Both TotalEnergies and Shell Plc earlier this year made significant oil discoveries north of the block in Namibian waters.