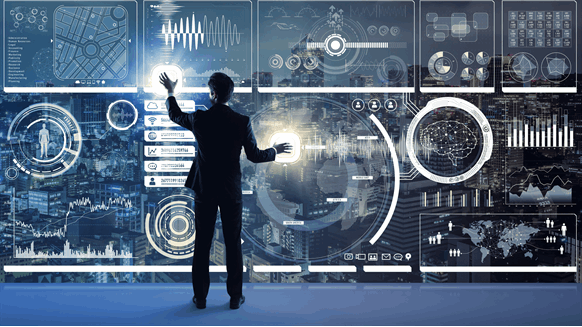 The digital factory will employ between 200 and 300 engineers and build on successful North Sea pilot projects.

(Bloomberg) -- Total SA plans to start a digital factory in the coming weeks to tap artificial intelligence in a bid to save hundreds of millions of dollars on exploration and production projects, according to an executive.

The use of artificial intelligence to screen geological data will help identify new prospects, and shorten the time to acquire licenses, drill and make discoveries, Arnaud Breuillac, head of E&P, said at a conference organized by IFP Energies Nouvelles in Paris on Friday. It will also help optimize the use of equipment and reduce maintenance costs, he said.

The digital factory will employ between 200 and 300 engineers and build on successful North Sea pilot projects, Chief Executive Officer Patrick Pouyanne said at the same event. It will also be a way to attract “young talent” to the industry.

A year ago, Total and Alphabet Inc.’s Google signed an agreement to jointly develop artificial intelligence solutions applied to subsurface data analysis. The partnership has been “very successful,” Breuillac said.

While oil prices have partly recovered from a slump that started in 2015, big oil companies are keeping a tight rein on costs amid fear that a production glut, geopolitical tensions or an economic slowdown may sap demand.