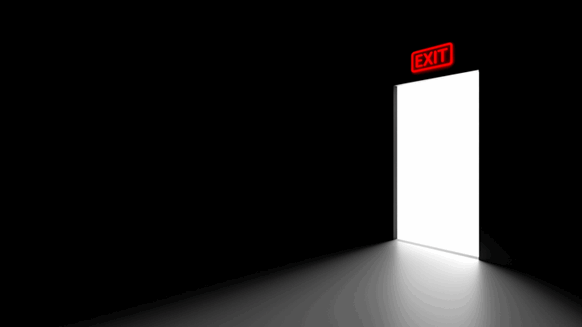 French oil giant Total SA said it won't renew its membership of a key industry lobby group because the organization's stance on climate issues doesn't align with its own.

(Bloomberg) -- French oil giant Total SA said it won’t renew its membership of a key industry lobby group because the organization’s stance on climate issues doesn’t align with its own.

The company’s decision to leave the American Fuel & Petrochemical Manufacturers association follows a similar move by Royal Dutch Shell Plc earlier this year. Such lobby groups have long been a target of environmental activists, but now oil majors are increasingly feeling the heat from investors demanding that their business models align with the Paris climate accord.

Total reviewed its membership of 30 industry associations, and detailed its subsequent decision to leave the AFPM in its “Integrating Climate Into Our Strategy” report, released on Friday. It also singled out three other North American lobby groups with which it’s only “partially aligned” on climate issues, and said it would “advocate internally for changes” in their positions.

Total said it would reconsider its memberships of these three groups “in the event of lasting divergences.”

Explaining its planned exit from the AFPM, Total said it held different views on the Paris agreement, carbon pricing and renewable energies.

Anglo-Dutch rival Shell said in April that its position on climate change was misaligned with about half of the trade associations it’s a part of, and the disagreement with the AFPM was so severe that the company was withdrawing.

The AFPM said at the time that it works on “myriad issues” for its members, and “like any family, we aren’t always fully aligned on every policy.” It added that “we always strive to reach consensus positions on policies that are in the best interest of our membership and the communities and consumers that rely on us.”

To contact the reporter on this story:
Amanda Jordan in London at ajordan11@bloomberg.net

To contact the editors responsible for this story:
James Herron at jherron9@bloomberg.net
Helen Robertson, Rachel Graham

Craig  |  November 11, 2019
Don't let the door hit you in the ***...
Sylvester Okonkwo  |  November 08, 2019
Total's exit from the AFPM is very premature. The Paris Climate Accord is based on false science. Humans are not responsible for current CO2 levels. Ice cores show other periods of higher CO2 levels.