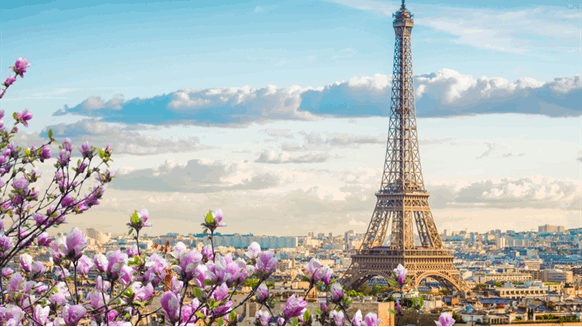 Total is relocating a key part of its finance operation from London to Paris less than a month before Britain leaves the European Union.

(Bloomberg) -- French oil giant Total SA is relocating a key part of its finance operation from London to Paris less than a month before Britain leaves the European Union.

The company will this year shift as many as 70 cash managers and related IT workers to Paris, Chief Executive Officer Patrick Pouyanne said at a conference in the French capital on Tuesday. The cash-management team was moved to London from Paris in 2013-14.

“It’s simpler from an operational point of view,” Chief Executive Officer Patrick Pouyanne said at a conference. “We can find talents in Paris that are a bit less expensive than in London, so altogether, it’s a logical decision that’s been quickened by the confirmation that Brexit is taking place.”

Oil majors traditionally have some the largest and most sophisticated treasury operations in the corporate world. With Britain scheduled to leave the EU on Jan. 31 and significant doubt hanging over what the future trading relationship between the two will look like, companies are trying to shield their operations from any future disruption.

Total’s decision follows moves by companies including EasyJet Plc and AstraZeneca Plc which have spent millions to prepare for life after Brexit, while Japanese firms Honda Motor Co. and Nissan Motor Co. have scaled down their ambitions in Britain.

Pouyanne hasn’t been shy to criticize the U.K.’s exit from the EU in the past. He said in September that the move was a “fundamental mistake,” and could make oil refining operations more complex in the country.

For oil companies operating in the U.K. North Sea, the primary Brexit concern has been the availability of European workers for their projects and movement in the British currency. Royal Dutch Shell Plc CEO Ben van Buerden said last year the company is prepared for all scenarios.

To contact the editors responsible for this story:
James Herron at jherron9@bloomberg.net
Rakteem Katakey, John Deane