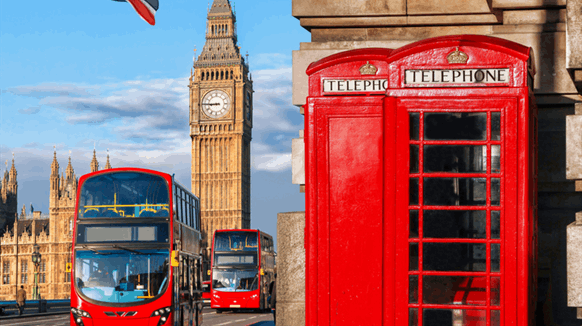 Total acquired Blue Point London from Bollore Group, giving it the Source London charging network, according to a statement Tuesday. Electric mobility is a growth area for European oil majors including Total, which has previously won contracts to install charge points in Belgium and the Netherlands.

Oil companies are investing in vehicle charging as Europe’s governments tighten rules on car emissions, curbing demand for gasoline and diesel. While utilities are also making forays into the industry, the oil majors benefit from their sheer size and the number of sites they control through existing filling stations.

Source London includes more than 1,600 on-street charge points, representing more than half the total operating in the city, Total said in the statement. The company will power the network with electricity from renewable sources, it said.

Total expects the transaction to close by the end of the year. It didn’t disclose the cost.