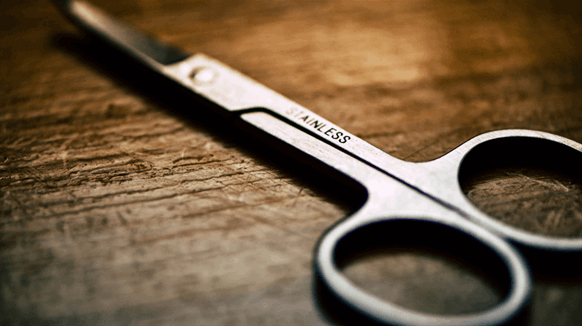 The world's biggest oil import market could see demand growth in 2020 of just half of last year's levels as the trade war's ripple effects continue to be felt, according to researchers at CNPC.

(Bloomberg) -- The world’s biggest oil import market could see demand growth in 2020 of just half of last year’s levels as the trade war’s ripple effects continue to be felt, according to researchers at China National Petroleum Corp.

With China’s economic growth likely stuck at around 6% and the domestic car market remaining weak, the expansion in demand will continue to slow, even after the signing of a phase-one trade deal with the U.S., CNPC’s Economics & Technology Research Institute said Monday in its annual report. The state-owned firm is China’s largest oil company.

“Negative impacts on the economy from U.S.-China trade frictions won’t be rooted out in the short term,” CNPC said in the report. The world’s two largest economies are set to draw a line under their dispute this week with the signing of an interim accord in Washington.

China’s apparent demand for oil -- that’s production plus net imports and changes to stockpiles -- may grow about 2.4% this year to 671.3 million tons, the researchers said, compared to a 5.2% rise for 2019. It would be the slowest pace since the global financial crisis of 2008, according to historical data from BP Plc, and a potential headwind for global prices given China’s heft in the market.

To contact Bloomberg News staff for this story:
Feifei Shen in Beijing at fshen11@bloomberg.net;
Dan Murtaugh in Singapore at dmurtaugh@bloomberg.net

To contact the editors responsible for this story:
Ramsey Al-Rikabi at ralrikabi@bloomberg.net
Jason Rogers, Andrew Janes