The $20B Race to Eclipse Norway's Elite Oil Producers 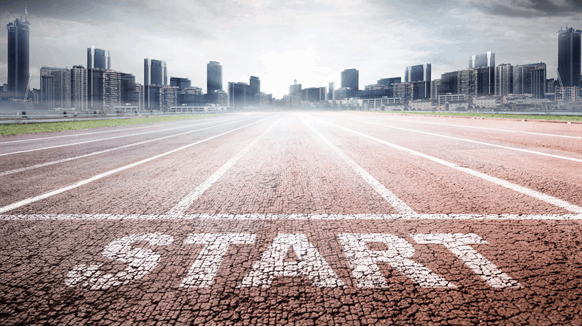 The race is on to become Norway's biggest non-state oil company.

(Bloomberg) -- The race is on to become Norway’s biggest non-state oil company.

As supermajors such as Exxon Mobil Corp. and BP Plc focus on other regions, a new group of smaller companies is revitalizing the country’s oil industry. They are buying up reserves and pumping money into new and existing fields, setting a course to surpass bigger rivals and become Norway’s largest producers after state-controlled Equinor ASA and Petoro AS.

Here are the contenders for the No. 3 spot:

If Aker BP maintains current spending levels, these companies could invest $20 billion or more in the five years to 2022 -- the equivalent of a year’s investment by all oil companies in Norway.

The race among the companies will propel at least one of the three past Total SA, Norway’s third-biggest producer last year with 214,000 barrels a day. That’s even with the additional output Total will get from the giant Johan Sverdrup project.

The scramble could turn out to be a boon for Norway, western Europe’s biggest oil and gas producer but facing a dearth of big projects by the beginning of the next decade.

Aker BP, in which BP retains a 30 percent stake, isn’t about to let rivals surpass it.

“Absolutely not,” CEO Karl Johnny Hersvik said in an interview during the ONS Conference in Stavanger last month. “We actually think this is fun. Because there’s nothing that creates more innovation than competition.”

Having acquired the Exxon fields, and encouraged by new owners HitecVision AS, there’s increased activity at Point Resources, with engineers working out how to boost output, said Kristin Kragseth, vice-president for production. She doesn’t “spend much time on the competition aspect,” said the former Exxon executive who is also the incoming CEO of Var Energi.

“We have very concrete plans to grow,” Kragseth said in an interview at ONS in Stavanger. “If that makes us one of the biggest producers, great.”

Another contender is Lundin Petroleum AB. Its stake in the Sverdrup field should almost double the company’s output to more than 160,000 barrels a day in four years. CEO Alex Schneiter said in an interview that daily production could even exceed 200,000 barrels by 2022-23.

The Norwegian oil industry is about to see “some real competition,” DEA boss Maria Moraeus Hanssen said from the stage at the conference.