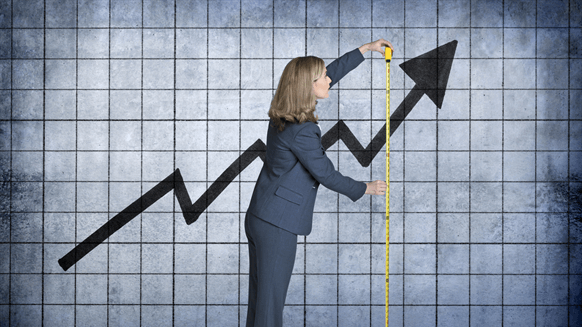 BANGKOK, Jan 26 (Reuters) - Thai PTT Exploration and Production Pcl (PTTEP) reported profit rose 60 percent in 2017 helped by lower depreciation and amortization expenses, and said it was targeting projects in Southeast Asia and the Middle East to increase its petroleum reserves.

The oil explorer said on Friday net profit rose to $594 million from $372 million in 2016, beating consensus estimates of about $574 million in a Reuters poll.

Depreciation, depletion and amortization expenses fell more than 20 percent from 2016 to $1.65 billion due to an increase in petroleum reserves, the company said in a statement.

PTTEP was "resilient" despite volatility in the industry, Chief Executive Somporn Vongvuthipornchai said.

The company, which has $4.47 billion cash on hand, is eyeing projects in Southeast Asia and the Middle East to increase reserves, Somporn said, adding it also planned to invest in the gas value chain.

Reuters reported last year that PTTEP was interested in the sale of gas assets by Malaysia's Petronas for an estimated $1 billion.

PTTEP said it will also participate in bidding to renew its license in the Bongkot gas concession and in the Erawan field, both in the Gulf of Thailand, and expects the process to be finalized by end-2018.

The company currently operates the Bongkot field, while Chevron Corp operates the Erawan field under licenses set to expire in 2023 and 2022, respectively.

The fields have combined output of 2.2 billion cubic feet a day, about 76 percent of output from the Gulf of Thailand.