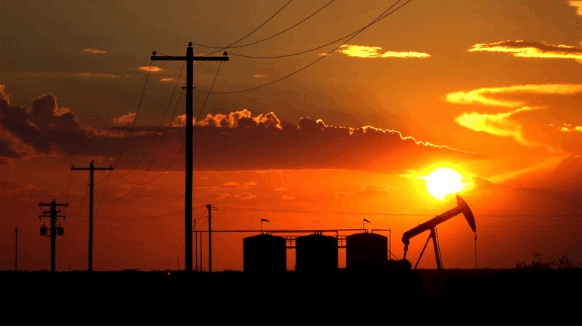 Tens of thousands of Texans are being laid off, says state oil and gas regulator.
Tweet

ghvz1  |  March 27, 2020
Now would be a great time for the US to boost its strategic oil reserves. $26/barrel makes it cheap to do so. The $11B Congress just approved to send to Africa as part of the CARES act would've purchased over 400,000 barrels.
ghvz1  |  March 27, 2020
Booms and busts are part of the oil and gas business. In my 22 years, I've been through several. That's why people in this industry are paid so well - they have to be good enough to survive the busts.
Bill  |  March 22, 2020
Sounds like a 25 yo shouldn't have a car note more expensive than a mortgage
RELATED COMPANIES
Company: Halliburton Company more info
Company: Transocean Ltd. more info
Company: Occidental Petroleum more info