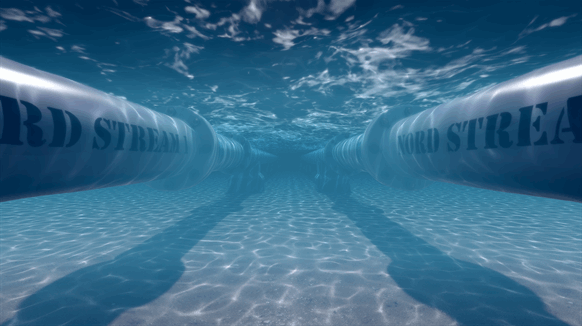 'The analysis showed residue of explosives on several of the foreign objects that were found'.

A Swedish investigation into ruptures at the Nord Stream 1 and 2 gas pipelines has concluded that the cause was “grievous sabotage,” according to a statement from the country’s security service.

The investigation will continue analyzing the sections where the damage occurred to see “if anyone can be made suspect and later charged,” the statement said.

The pipeline, which crosses the Baltic Sea to Germany from Russia, has been the focus of a probe by authorities in Sweden after two leaks were discovered in the Nordic nation’s exclusive economic area at the end of September.

In a separate statement, Swedish prosecutor Mats Ljungqvist said that “the analysis showed residue of explosives on several of the foreign objects that were found.” He added the site in question “has been thoroughly documented.”