Supplies of Key US Import Drying Up for PDVSA 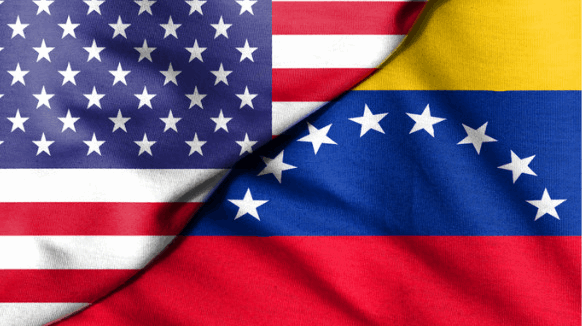 Without crucial oil product, Venezuela may be forced to shut-in oil fields.
12