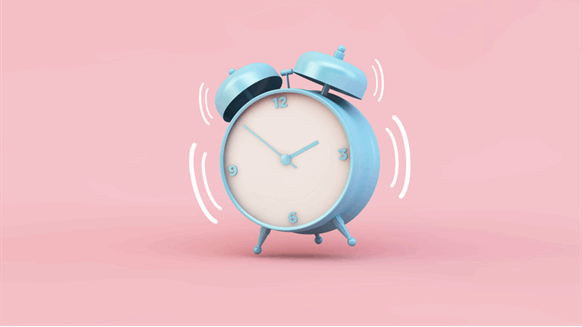 The company began preparations last year to become an operator by 2027, Nilepet Managing Director Chol Deng Thon Abel said in an interview in the capital, Juba.

CNPC has the biggest share in the Dar Petroleum Oil Operating Co. consortium that operates in blocks 3 and 7 in the Paloch oilfields in Upper Nile. Other partners in the consortium -- Petronas, Sinopec Corp. and Tri-Ocean Energy Co. -- will also leave in 2027, Abel said. CNPC’s offices in South Sudan couldn’t be reached for comment and messages to the company’s email address failed to be delivered.

The East African nation’s plan is another example of efforts by governments on the continent to boost the role played by state-owned oil companies. Angola’s restructuring of the sector includes Sonangol EP seeking to produce 10% of that nation’s overall output from the fields it operates.

Oil production is crucial for South Sudan to rebound from years of civil war that devastated the economy. While the nation is estimated to have the third-biggest reserves of the commodity in sub-Saharan Africa, production of about 170,000 barrels a day is less than half the output just before fighting started in 2013.

Nilepet is engaging with oil-services company Schlumberger to train engineers who will eventually take over from foreign workers, according to Abel. The company has a mandate to work throughout the oil industry, from exploration and production to refining, he said.

“We are now forming a small nucleus of company that will actually take over,” Abel said.