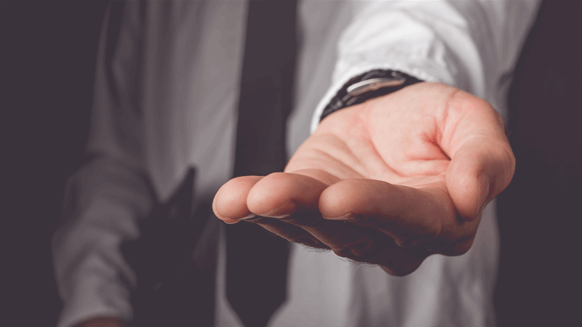 Saudi Aramco and Petronas have approached banks to replace a short-term $8 billion loan raised earlier this year for a joint venture with long-term financing of approximately the same size.

The two state energy companies borrowed $8 billion from a large consortium of international banks in March for a refinery and petrochemical joint venture in the southern Malaysian state of Johor.

The project, Refinery and Petrochemical Integrated Development (RAPID), is a $27 billion complex located between the Malacca Strait and the South China Sea, conduits for Middle East oil and gas bound for China, Japan and South Korea.

The two firms issued a request for proposals to banks last month and are now in preliminary discussions for a self-arranged loan with a maturity of more than 10 years which would replace the existing bridge borrowing, said the sources.

That loan, which had a 364-day tenor and an extension option of six months, offered a margin interest rate of around 40 basis points over the London interbank offered rate (Libor), Thomson Reuters’ LPC reported in March.

Aramco and Petronas finalised the deal to invest in the project in March saying at the time that Aramco would supply 50 percent of the refinery’s crude oil with an option of increasing it to 70 percent.

Refinery operations are set to begin in 2019, with petrochemical operations to follow 6-12 months afterwards.

Aramco plans to boost investments in refining and petrochemicals to secure new markets and sees growth in chemicals as central to its downstream strategy to cut the risk of an oil demand slowdown.

Aramco is also expected to tap banks for a huge financing that would back the potential acquisition of a controlling stake in petrochemical maker SABIC, banking sources said separately.

Bankers are weighing a number of options for the potential deal, which could go up to $70 billion, but there has been so far no formal request from Aramco, several sources familiar with the matter said.

Aramco, which pumps around 10 million barrels per day (bpd) of crude oil, plans to raise its refining capacity to between 8 million and 10 million bpd, from around 5 million bpd now, and double its petrochemicals production by 2030.