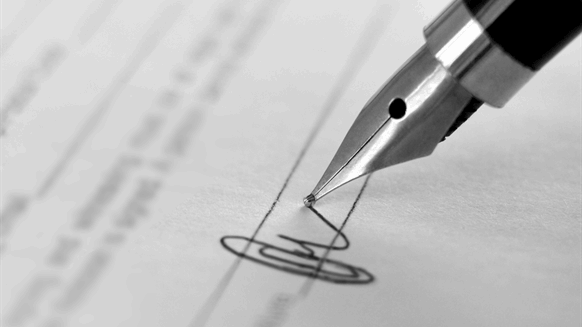 Coastline, based in Houston, Texas, paid $7 million to the government for seven agreements and will now proceed with an exploration program, the government said in a statement on Friday. The deal was signed after a review of an accord signed in February that was deemed illegal by the Horn of Africa nation’s former government.

“The federal government will do all it can to support this project and we want the first exploration well to start as soon as possible,” President Hassan Sheikh Mohamud said in the latest statement.

International oil companies haven’t operated in Somalia since a civil war erupted in 1991, compelling them to declare force majeure. The country is still battling an insurgency by Islamist militants affiliated to al-Qaeda that began in 2006.