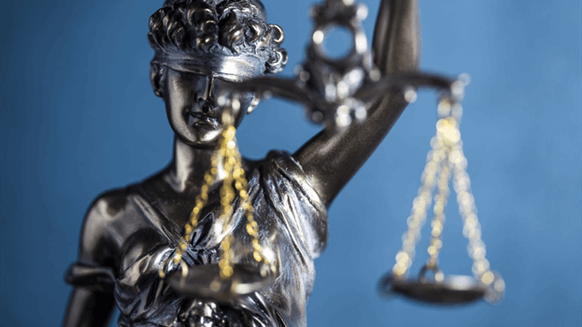 Lim Oon Kuin, the founder of fabled oil trading company Hin Leong (Pte) Ltd., was charged in court on Friday with abetment of forgery for the purpose of cheating, according to a charge sheet seen by Bloomberg.

(Bloomberg) -- Lim Oon Kuin, founder of fabled oil trading company Hin Leong (Pte) Ltd., was charged in court on Friday with abetment of forgery for the purpose of cheating, according to a charge sheet seen by Bloomberg.

The charge, which arose from investigations by Singapore’s Commercial Affairs Department into Hin Leong, relates to Lim’s instigation of a company employee to forge a document purportedly issued by UT Singapore Services Pte Ltd., also known as Universal Terminal.

The offense of abetment of forgery for the purpose of cheating carries a punishment of up to 10 years in prison and a fine in the city-state. A bail of S$3,000,000 (US$2.2 million) has been set. Local newspaper the Straits Times was first to report this on August 14.

The forged document stated that Hin Leong had transferred more than a million barrels of gasoil -- or diesel -- to another company, China Aviation Oil (Singapore) Corporation Ltd. The same document was allegedly used to secure over $56 million in trade financing from a financial institution.

The next mention of this case has been fixed for September 25. Investigations into other offenses allegedly committed by Lim, known to many in the oil industry as OK Lim, are ongoing.

Nobody responded to emails and telephone calls to Lim’s family lawyers at Davinder Singh Chambers LLC. The Singapore Police Force couldn’t immediately comment on the matter when contacted. Emails to Hin Leong and Xihe, a shipowner linked to the Lim family, went unanswered. Nobody answered calls to China Aviation Oil.

Singapore’s tight-knit trading community has been simultaneously shocked and fascinated by the fall of one of country’s most fabled success stories.

Lim started from humble beginnings, supplying diesel from a fishing boat to other vessels. He was one of the first traders outside China to start doing business with the mainland in the 1980s, and when its economic growth accelerated Hin Leong became a giant of the industry, an empire with stakes in an oil terminal and tanks capable of holding millions of barrels of oil.

The firm is now accused of hiding more than $800 million in losses, leaving 23 banks on the hook for $3.5 billion in liabilities.

--With assistance from Javier Blas, Dan Murtaugh and Sharon Cho.

To contact the editors responsible for this story:
Serene Cheong at scheong20@bloomberg.net;
Candice Zachariahs at czachariahs2@bloomberg.net
Andrew Janes