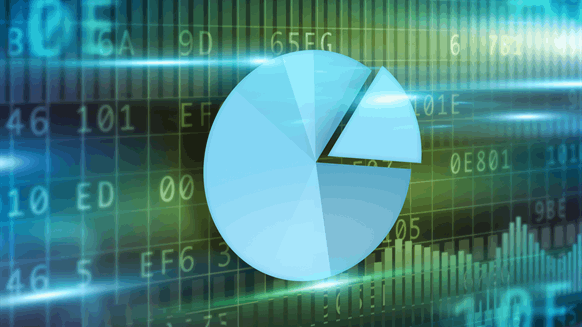 Private equity-backed Siccar Point is seeking to sell up to half its stake in a major North Sea oil project led by Chevron, industry and banking sources say.

LONDON, Feb 28 (Reuters) - Private equity-backed Siccar Point is seeking to sell up to half its stake in a major North Sea oil project led by Chevron, industry and banking sources said.

The value of Siccar Point's 20 percent stake was unclear, since the project's final scope and costs will only be determined once Chevron and its other partners, Suncor and Ineos, decide to go ahead with the development, the sources said.

Chevron began engineering studies for the project in 2012, but planning dragged out after oil prices collapsed in 2014 and the partners tried to reduce its costs. The cost of the current development plans were estimated at below $7 billion, compared with previous forecasts of around $10 billion, but the partners want to cut them further, the sources said.

Chevron has not disclosed the estimated project costs. A company spokeswoman said the company was "encouraged by the significant progress made in optimising the Rosebank facilities and we remain focused on improving project value."

Siccar Point, headed by Jonathan Roger, a former Centrica executive, and backed by private equity firm Blue Water Energy and Blackstone, expects the partners to reach a final investment decision by early 2019, according to its website.

Siccar Point and Chevron declined to comment on the sale process.

By selling up to half of its 20 percent stake, Siccar Point aims to reduce its financial commitment to the project, the sources said.

"Siccar's exposure to Rosebank is big, possibly too big if it wants to develop its other projects," one source said.

The company, one of several new private equity-back oil companies in the North Sea, emerged as a major player following the $1 billion acquisition of Austrian oil and gas company OMV's UK business in November 2016.

Siccar Point holds stakes in a number of producing fields and developments, including the Statoil-operated Mariner field and BP's Schiehallion field, both around the Shetland Islands.

The Rosebank project, some 130 kilometres (80 miles) northwest of the Shetlands in seas over a kilometre deep, would be one of the biggest new fields in the UK North Sea. With reserves estimated at around 300 million barrels of oil, it could help boost the ageing basin's production.

San Ramon, California-based Chevron is now tendering for a floating production, storage and offshore loading (FPSO) unit, after cancelling a $1.8 billion order for an FPSO from Hyundai Heavy Industries in South Korea in 2016.

On Wednesday, the Chevron spokeswoman said in an emailed statement: "The Rosebank project is advancing through Front End Engineering and Design (FEED) and Chevron is committed to working with the project coventurers and stakeholders to make the right decisions for the Rosebank development."

Then-Chief Executive Officer John Watson said last October costs had been reduced but "there's more work yet to do."