Short-Sellers Give Oil a Break 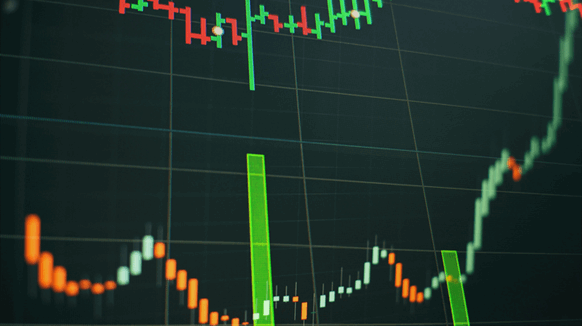 Short-sellers are giving oil a reprieve after the global coronavirus scare led them to double bearish wagers in just two weeks.

(Bloomberg) -- Short-sellers are giving oil a reprieve after the global coronavirus scare led them to double bearish wagers in just two weeks.

With the market less panicky, hedge funds kept their bets against West Texas Intermediate crude little changed in the week ended Feb. 11, data released Friday showed. But their overall stance is still the most pessimistic since November.

“There is a chance that it gets worse from here,” said Stewart Glickman, an analyst at CFRA Research. “Oil prices could go further into a tailspin.”

Oil prices in New York sank below $50 a barrel for the first time in a year this month, after reaching more than $65 in early January. They’ve rebounded somewhat to around $52 after China reassured the international community that a huge spike in new illnesses was a one-off event. The outlook for oil demand remains gloomy, though.

Goldman Sachs Group Inc. cut its first-quarter price forecast for WTI and Brent crudes by $10 a barrel, citing a sharp hit to demand following the viral outbreak. The International Energy Agency said global oil consumption will drop this quarter for the first time in over a decade.

Saudi Arabia had been pushing for an emergency OPEC+ meeting this month to consider fresh production cutbacks, but the alliance will more likely stick to a scheduled meeting in March as the idea hasn’t won over Russia, several delegates from the group said.