Shell To Sell Stake In Canadian Natural For About $3.3B 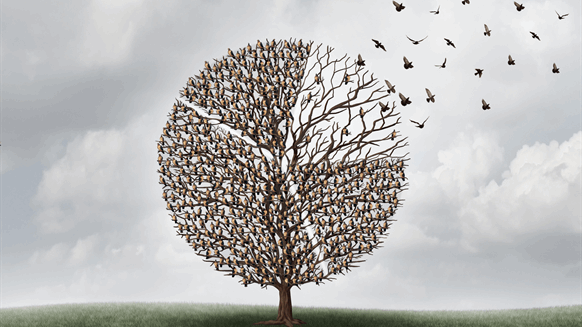 Shell signed an underwriting agreement for the sale of its entire stake of 97.6 million shares in Canadian Natural, the company said in a statement.

Last June, Shell had reported a stake of 8 percent in Canadian Natural.

Shell decided to offload the roughly C$4.1 billion ($3.18 billion) stake in Canadian Natural Resources that it acquired as part of a deal to retreat from Canada's oil sands, people familiar with the situation had told Reuters nearly a year ago.

The deal between the two companies was earlier reported by the Globe and Mail.