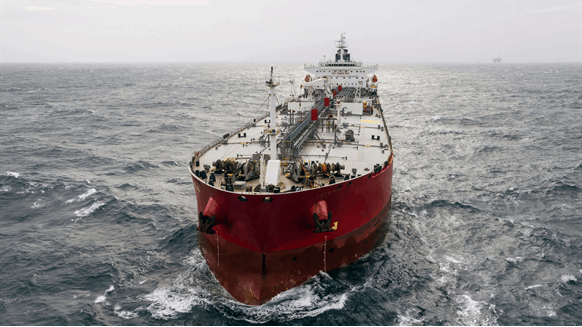 Shell bought a cargo of Urals crude oil from Trafigura Group on Friday.

“We will continue to choose alternatives to Russian oil wherever possible, but this cannot happen overnight because of how significant Russia is to global supply,” Shell said in a statement on Saturday. “We have been in intense talks with governments and continue to follow their guidance around this issue of security of supply.”

Shell, which is based in London, didn’t specify which governments it had been speaking to. An official at the U.K.’s Department for Business, Energy & Industrial Strategy declined to comment.

Shell bought a cargo of Urals crude oil from Trafigura Group on Friday, at a record discount to benchmark prices in a signal that major buyers will likely continue to make purchases of Russia’s energy products despite its increasingly deadly war against Ukraine.

The deal also underlined the stark situation facing European and world energy buyers. They need to work out how to deal with the potential loss of one of the market’s top suppliers, as a raft self-sanctioning effectively removes Russian product as an option.

The purchase sparked intense criticism; Ukraine’s Minister for Foreign Affairs Dmytro Kuleba took to Twitter to ask the company whether Russian oil smelt like “Ukrainian blood for you?”

For its part Shell, which moved to divest its stake in the Sakhalin-2 LNG project soon after Russia invaded Ukraine, has said it will donate profits from its Russian business to humanitarian aid agencies.

“Without an uninterrupted supply of crude oil to refineries, the energy industry cannot assure continued provision of essential products to people across Europe over the weeks ahead,” it said. “Cargoes from alternative sources would not have arrived in time to avoid disruptions to market supply.”