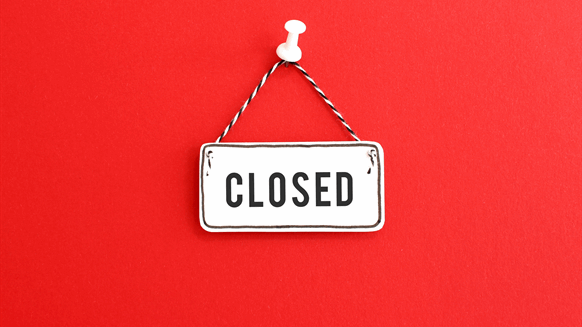 Sites at Gatwick and Cobham in southeast England were closed, according to the energy giant. The decision reflects an uptick in the use of EVs, with major automakers plowing resources into new models as batteries improve. Although hydrogen vehicles are quicker to fill up, there are few sites to do so and prices remain steep.

Shell’s Gatwick and Cobham stations, which were operated by ITM Motive Ltd., were small, prototype sites. The oil major is more focused on the potential to use hydrogen for heavy industry and possibly long-haul trucking, which is currently harder to electrify. It’s also racing to add car-charging points, aiming for 500,000 such chargers by 2025, up from about 90,000 today.

“Shell is assessing multifuel refueling forecourts which could include EV, hydrogen and other cleaner fuels for the heavy-duty market,” a spokesperson said by email.