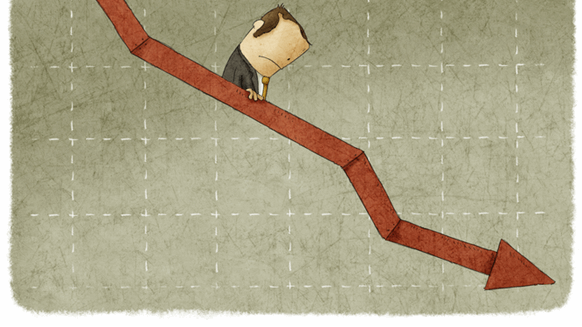 OSLO, Dec 5 (Reuters) - Norway's attractiveness as an oil region took a hit on Tuesday when energy authorities said 11 oil firms applied for stakes in exploration blocks off Norway in its latest oil licensing round, less than half the number that applied in the previous round.

A disappointing drilling campaign this year in the Arctic Barents Sea - where oil companies did not make a single significant discovery - was the main factor discouraging oil companies from taking part in the 24th licencing round, industry experts said.

"Clearly the results of the exploration campaign in the Barents Sea this year have impacted the number of companies applying," said Helge Andre Martinsen, an analyst at DNB Markets.

"Overall exploration results this year have been extremely disappointing: dry wells and less volumes than expected," he added, citing in particular Statoil's Korpfjell prospect, for which expectations were high.

"The only thing that can turn this around is the upcoming Barents Sea campaign in 2018," he said.

Oil and gas are the Nordic country's largest industry, accounting for 12 percent of GDP. To replace existing output, new discoveries must be made and authorities expect them to be in the Barents Sea. After 2022, Norway has no major oil projects in the pipeline.

The number of firms applying for licences this year compares with 26 companies seeking drilling permits in the previous round in 2015. If all 11 applicants are awarded acreage, the 24th round would still be at a 15-year low in terms of participants.

Statoil, the largest explorer and producer off Norway, plans to drill five or six wells in the Barents Sea next year. Earlier on Tuesday it announced a $6 billion development plan for the Johan Castberg field in the Arctic.

The oil and energy ministry said the latest licensing round is mainly about getting exploration going in key areas in Norway's least explored areas. Awards will be made in June 2018, it said in a statement.

In this licensing round, which focused on the Barents Sea, applicants included Statoil, Aker BP, Lundin Petroleum, Shell, OMV, Centrica, DEA and Wintershall.

Idemitsu, KUFPEC and RN Nordic Oil, a subsidiary of Rosneft, were also on the list of applicants.

Those that did not apply but applied in previous years included Chevron, ConocoPhillips, Lukoil , Tullow Oil and PGNiG.

The limited interest in the round does have a positive side for some of the firms taking part. "For Statoil, Aker BP and Lundin Petroleum, it is less competition," said Martinsen.

The government offered a total of 102 exploration blocks, consisting of 93 blocks in the Barents Sea and nine in the Norwegian Sea, although it is expected to narrow this down based on the interest expressed by oil firms.