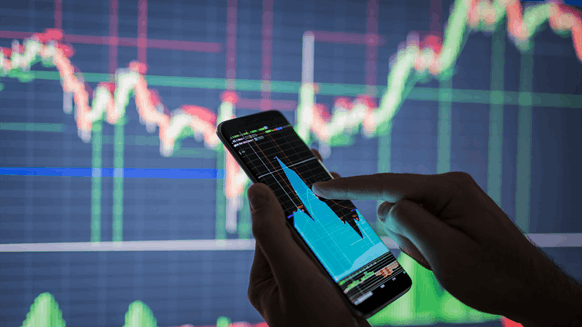 BEIJING, March 26 (Reuters) - Shanghai crude oil futures launched on Monday with mom-and-pop and institutional investors fuelling much higher turnover than many expected for China's new commodity benchmark that is aimed at dominating the Asian market.

In a sign the contract has lured overseas interest, global commodity trader and miner Glencore, and big merchants Trafigura and Freepoint Commodities were among the first to trade, although regulatory hurdles and unfamiliar rules may stymie broader take-up in the near term.

The launch of China's yuan-denominated oil futures - its first commodity derivative to be open to foreign investors - marked the culmination of a decade-long push by the Shanghai Futures Exchange (ShFE) to give the world's largest energy consumer more power in pricing crude sold to Asia.

"We've seen already this morning it appears to be a liquid contract from the off," said David Martin, JPMorgan Chase & Co's Asia Pacific head of global clearing, at an event for the launch in Shanghai.

Martin said he expects a "gentle" start from abroad, though, because foreign investors have to overcome some regulatory hurdles in gaining access to the market.

Yuan-denominated trading and a blend of new rules and regulatory burdens will also likely hamper initial take-up on the Shanghai International Energy Exchange (INE), executives at a dozen banks and brokers and experts involved in the launch told Reuters.

Still, China offers the potential for a deep, liquid market, buoyed by an explosion of interest from mom-and-pop investors that has supported its vast commodities derivative markets from apples to iron ore in Shanghai, Zhengzhou and Dalian.

What was a surprise to many was that Glencore - not a Chinese state oil major - executed Shanghai's first crude deal. Swiss-based commodity trader Trafigura, U.S.-based Freepoint and independent refiner Shandong Wonfull were other early participants.

The early involvement of big international players was a morale boost to the fledging market, but state oil majors like PetroChina and Sinopec are expected to provide a significant amount of liquidity in the long term.

"We were active with Glencore today and I've seen Trafigura in it and Freepoint ... We take the view that the contract is viable and adds to the crude oil trading value chain, and is here to stay," said Kevin Tan, executive vice president at Singapore-based brokerage Straits Financial Services.

Straits said it brokered the first trade for Glencore and cleared the deal through Xinhu Futures.