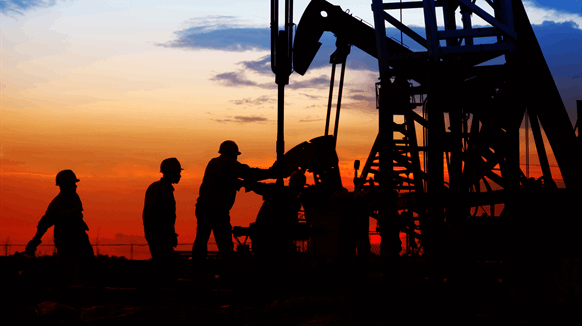 Industry players generally agreed that the move will have a limited effect on lowering gasoline prices.

The Biden administration’s unprecedented, coordinated attempt to tame oil prices by authorizing one of the biggest ever draw-downs of U.S. crude reserves has elicited a collective shrug from the shale patch.

Industry players generally agreed that the move will have a limited effect on lowering gasoline prices -- which was President Joe Biden’s ultimate goal with the planned release of 50 million barrels of crude from the U.S. stockpile, known as the SPR. China, Japan, India, South Korea and the U.K. will also release oil from their reserves.

The release got factored into oil prices weeks ago but now it’s “old news,” Sheffield said by email. If the move succeeds in lowering oil prices, that could discourage producers from ramping up production and ultimately exacerbate the “bottleneck issues” created by strong demand and too little supply, he said.

“To be fair, the White House had a limited toolkit, and this was the best option available, although it will have the unintended consequence of higher oil prices later. It really speaks to just how concerned about inflation the administration is heading into next year and the midterms. We think these actions will keep prices in check through the spring, but could backfire as early as next summer.”

2. Raising cost of capital for O&G until capex is starved

Tomorrow begins a new era: $200+ Brent in ~two years is not a tail risk, but a likely outcome #OOTT #OPEC

“The politically motivated release could have a short-lived and limited impact on the oil market given the impending start of the winter heating season and concomitant increase in demand,” Ollenberger said in a note to investors. “Moreover, the OPEC+ group may defer its scheduled production increase, blunting the impact of the SPR release.”

“The Biden Administration knows that any impact of an SPR release is a temporary, inadequate quick fix for addressing higher energy prices,” Longanecker said in a statement. He called for building out U.S. pipelines and exporting more American oil to keep prices lower.

“Short-sighted policy decisions like an SPR release or asking OPEC to increase production will have serious and long-lasting implications for our national security, economy and the environment,” he said.

“We appreciate the Biden Administration recognizing that rising fuel prices are a significant threat to the U.S. economy, however a release from the SPR will only be a short-term fix,” Beyer said in a statement.

“The current energy crisis is a result of misguided energy policies that raise the cost of fuel and discourage U.S. energy production. The Biden Administration should embrace energy policies that spur the production of the cleanest and most reliable energy in the world, to ensure America maintains energy independence and security.”