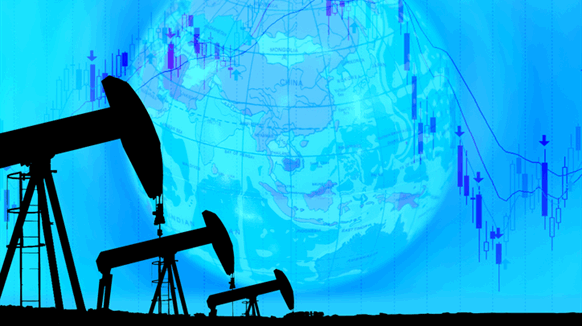 "It just disadvantages the U.S. market," said Hamm, the founder and chairman of Continental Resources Inc. The EIA is "a very powerful market mover, and so it’s necessary they understand all of these things."

Hamm, who also serves as the head of the Domestic Energy Producers Alliance of oil producers and industry trade groups, is slated to appear alongside an EIA analyst and outside forecasters during a webinar examining the agency’s crude forecasts.

"EIA is on that world stage with us, as the swing producer in the world, and so it’s going to require better, more sophisticated methods of forecasting -- more so than ever before," he said.

The EIA’s forecasts have long come under criticism as outside analysts say the government agency was slow to recognize the potential for new technologies, be they the fracking revolution or the drop in prices for solar panels. Now some producers such as Hamm argue the agency is overestimating potential production.

Hamm said it’s important for EIA to hear "meaningful feedback" from domestic producers and oilfield-services companies about the challenges they face and the many "nuances" governing production today. Shareholders are telling producers to be "disciplined operators" and not to oversupply the market, Hamm said.

"It’s pretty easy to get enamored" by the technology the industry has deployed in the oilfield, Hamm said. "Some people tend to go too far with it."

Dave Fryett  |  November 18, 2017
He has a point, one only has to look how they are dialing back their Eagle Ford Projections over the last few months in their DPR Reports. The June report had rapid Eagle Ford growth with production taking off to over 1.5 mmbopd. Each month since they have dialed it back with November now showing a only a slight gain, plateau really at 1.2 mmbopd. They over stated growth by 400 mbopd. There is also a consistent gap between their weekly US total production numbers which are estimates only and not revised when compared to the trailing monthly data which is based on actuals. I concur that they have a short term methodology which is overstating US production growth this year. How much the market understands and reacts to this, that is up for debate. One should realize that their weekly production numbers are estimates based on models only. Real data always lags by several months and is far more reliable.
RELATED COMPANIES
Company: Continental Resources, Inc. more info