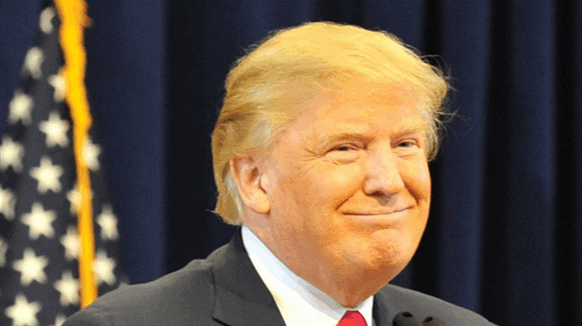 FERC has been hamstrung by vacancies for two years.

(Bloomberg) -- President Donald Trump announced two nominees to the Federal Energy Regulatory Commission, which has been hamstrung by vacancies for two years. But a tight Senate schedule raises questions about whether they’ll be confirmed before the year ends.

Trump tapped Mark Christie, chairman of the Virginia State Corporation Commission, to fill a Republican slot at the agency. He also named Allison Clements, who spent a decade as an attorney with the Natural Resources Defense Council, to fill a vacant Democratic seat.

The next step for the nominees: confirmation hearings, followed by a vote on the Senate floor. That may be a tall order, as the Senate has just 55 working days left this year and an agenda packed with budget bills and pandemic-related legislation. The last person Trump nominated to the commission -- Republican James Danly in 2019 -- didn’t get a vote before the session ended, which forced the White House to resubmit the nomination the following year.

“Given the Senate’s packed agenda over the next month or so, the earliest we would expect the full Senate to vote on the nominees is in September or October,” analysts at Height Securities LLC wrote in a note.

Stephen Cunningham in Washington at scunningha10@bloomberg.net

To contact the editors responsible for this story:
Jasmina Kelemen at jkelemen2@bloomberg.net
Catherine Traywick, Carlos Caminada