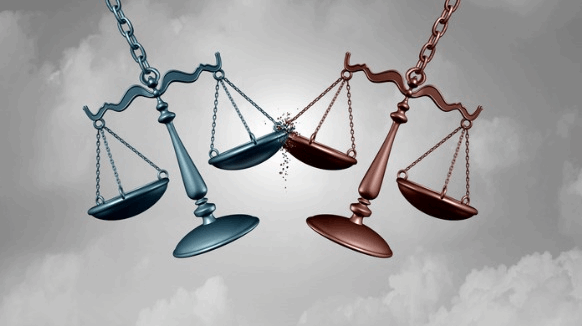 A cargo of Iranian gasoline that was seized by the US has arrived in New Jersey, escalating a legal battle over who is its rightful owner.

(Bloomberg) -- A cargo of Iranian gasoline that was seized by the U.S. has arrived in New Jersey, escalating a legal battle over who is its rightful owner.

The Maersk Messina is moored at Carteret, New Jersey, according to ship-tracking data compiled by Bloomberg. It is the second of two Iranian gasoline cargoes brought to the U.S. after being confiscated earlier this year for breaching U.S. sanctions while en route to Venezuela. Last month, the Maersk Progress discharged 557,712 barrels of Iranian gasoline in New York, according to U.S. Customs data.

Four tankers carrying Iranian gasoline were intercepted this summer in an unprecedented move by the Trump administration, which has sanctioned Venezuela’s oil industry in an effort to oust President Nicolas Maduro. The shipowners relinquished the cargoes and transferred them onto other tankers that brought them to the U.S. The capture of 1.16 million barrels of petroleum was praised by the Department of Justice as the “largest-ever seizure of fuel shipments from Iran.”

The Trump administration must prove its case for forfeiture before the oil can be sold. The U.S. complaint alleging the cargoes are assets of Iran’s Islamic Revolutionary Guard Corps -- a designated foreign terrorist organization -- is disputed by the cargoes’ owners. Mobin International Limited, Oman Fuel Trading Ltd and Sohar Fuel Trading LLC FZ have filed a motion for dismissal. Erich Ferrari, an attorney representing the owners of the gasoline cargoes, declined to comment.

The Department of Justice, which was listed as a consignee to the cargo discharged at the end of September, declined to comment when asked about the arrival of the tankers.

Iran first supplied gasoline to fuel-starved Venezuela in May when the first of five ships arrived. The subsequent U.S. confiscation of cargoes failed to prevent Iran from sending more fuel to the embattled South American nation, which faces chronic shortages amid crippling sanctions. Three more Iranian vessels delivering gasoline arrived in Venezuela at the end of September.

To date, Venezuela has received about 2.37 million barrels of gasoline from Iran.