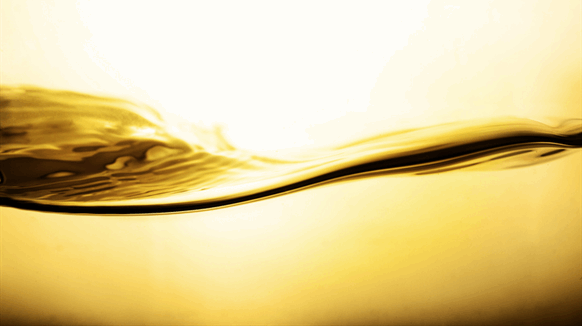 The drilling operator, which was already struggling before the coronavirus outbreak, plans to negotiate with creditors after its business was hurt further by the historic slump in oil prices over recent weeks, according to the people, who asked not to be identified because the information is private.

After going through a massive restructuring less than two years ago, Seadrill depended on a swift market recovery that hadn’t materialized even before the current turmoil. The company is saddled with almost $6 billion of bank debt and has already started talks with its creditors.

A spokesman for Houlihan Lokey declined to comment on the mandate. A representative for Seadrill didn’t immediately reply to a call and email seeking comment.

“We took the initiative to engage in a dialog with our banks at an early stage to address capital structure challenges relative to current trading conditions,” Chief Executive Officer Anton Dibowitz said in a statement at the end of February. The company posted a $1.2 billion net loss in 2019.

The shares have lost more than 40% of their value since the beginning of March, and are trading near the lowest level since the company emerged from bankruptcy protection in July 2018.

Bond prices have also tumbled amid fears that highly indebted companies in the oil and gas sector will have a tougher time persuading bankers to keep extending credit. In another example, offshore drilling firm Valaris Plc is said to have hired Goldman Sachs Group Inc. and PJT Partners Inc. to help find a fix for the hole in its balance sheet left by plunging oil prices.

--With assistance from Luca Casiraghi.

To contact the editors responsible for this story:
Vivianne Rodrigues at vrodrigues3@bloomberg.net
Mikael Holter