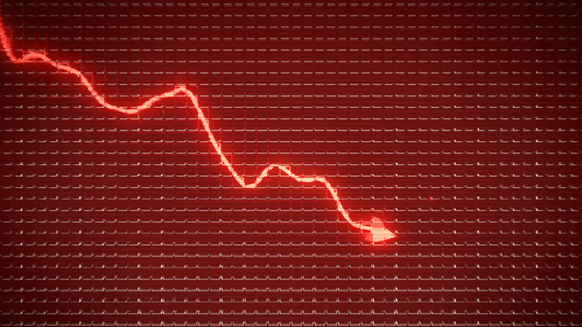 The offshore rig market recovery is “not happening fast enough,” Carnegie said in a note to clients on Monday, cutting its recommendation to sell from buy and slashing the target price to 25 kroner a share from 210 kroner previously.

The rig company controlled by billionaire John Fredriksen emerged from bankruptcy protection last year after raising new capital and cutting liabilities. Yet it still has almost $6 billion of bank debt that was pushed down the road in a bet that the market would recover in time.

Seadrill fell as much as 14% to 40.40 kroner a share, the lowest level since relisting at the end of July. The stock has dropped continuously since Thursday, when oil’s worst day of the year pushed industry shares down.

“We see a high probability of liquidity drying up by 2021/22,” analysts Frederik Lunde and Lauritz Georg Karvel said in the note. “The severe cut in target price is a function of the high debt.”

Seadrill, meanwhile, remains confident that the market will recover in time, Chief Executive Officer Anton Dibowitz said on Thursday, after the company published its first-quarter results.

To contact the editors responsible for this story:
James Herron at jherron9@bloomberg.net
Stephen Treloar, Jonas Bergman