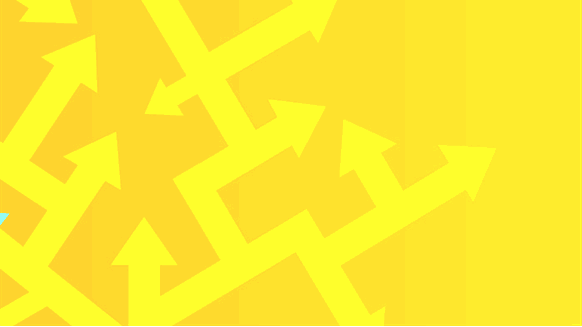 Schlumberger revealed Tuesday its OneStim unit will be combined with Liberty Oilfield Services in exchange for a 37% stake in the combined company.

(Bloomberg) -- Schlumberger has become the biggest oil-service industry player yet to abandon frack work in North America, a sign that activity in the U.S. shale patch may never revisit previous highs.

The provider of drilling and oil-production equipment agreed to sell its U.S. and Canadian fracking business to smaller rival Liberty Oilfield Services Inc. After similar exits over the past few years by Baker Hughes Co. and Weatherford International Plc, Halliburton Co. is now the sole global provider of well completions for shale, and even Halliburton has said it’s looking overseas for better growth.

For Schlumberger, the world’s top oilfield-services company, the deal is a massive reversal from its North American buying binge over the past few years, which added frack-sand mines, artificial-lift technology and Weatherford’s frack fleet. For Liberty, meanwhile, buying Schlumberger’s OneStim unit in exchange for a 37% stake in the company means the oilfield contractor will more than double the size of its frack fleet in a market that has sidelined three-fourths of U.S. crews this year.

“The Covid pandemic has thrown the world for a loop, bringing serious threats to our industry,” Chris Wright, chief executive of Denver-based Liberty, told analysts and investors Tuesday on a conference call. “But these dark hours are most fertile for opportunity.”

OneStim helps customers extract oil and gas from shale wells by blasting water, sand and chemicals underground to release trapped hydrocarbons. When combined with horizontal drilling, fracking launched the shale boom more than a decade ago. But now an historic crash in oil prices along with a glut of fracking gear has triggered a crisis that’s driven some frackers into bankruptcy.

The combination with OneStim, which is expected to close in the final three months of this year, will make Liberty the second-biggest U.S. fracker with 2.3 million horsepower, according to Citigroup Inc.

“The last several months have been extremely challenging for the world, the industry and the Liberty family,” Wright said in a statement announcing the deal. “This transaction will be a transformative step forward in our journey as a company.”

The business started to show signs of recovery at the start of 2020, until the pandemic paralyzed economic activity and the energy usage that underpins it. By July, Schlumberger was describing the decline in fracking demand as “precipitous,” contributing to a 40% plunge in second-quarter revenue.

The Liberty deal is the latest move by Schlumberger CEO Olivier Le Peuch to adjust to the oil crash. The company has announced plans to cut more than 21,000 workers and reshuffle its business around the globe.

“The transaction is consistent with CEO Olivier Le Peuch’s comments about not needing to own frac assets, his strategy for SLB to become asset light and licensing SLB technology to other companies,” Kurt Hallead, an analyst at RBC Capital Markets, wrote in a note to investors.

Liberty surged as much as 42% for its biggest intraday gain ever, while Schlumberger dropped as much as 2.9% on Tuesday.