Schlumberger and Halliburton's Fortunes May Be Improving 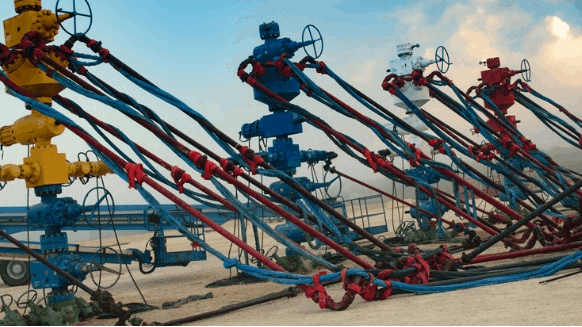 The number of frac crews working in US shale basins hit a new record earlier this month.
Tweet