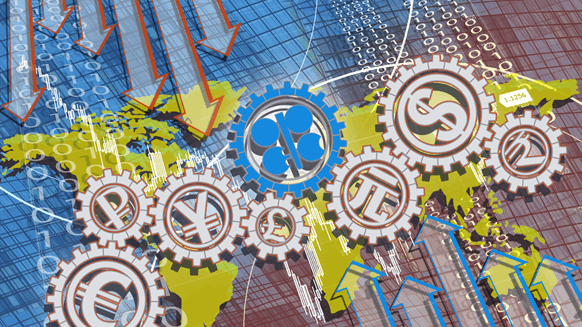 Saudi Arabia is taking no chances with the longshot NOPEC bill, hiring former Solicitor General Ted Olson as a lobbyist to campaign against the act.

(Bloomberg) -- Saudi Arabia is taking no chances with the longshot "NOPEC" bill, hiring former Solicitor General Ted Olson as a lobbyist to campaign against the act.

The Saudi embassy contracted with Olson’s law firm, Gibson, Dunn & Crutcher LLP, to develop a white paper opposing the “No Oil Producing and Exporting Cartels Act” legislation. It will also prepare a legal analysis of the bill and write an op-ed against it. The firm’s work also could include lobbying members of Congress and their staffs.

Details of the embassy’s contract with the law firm are described in a Sept. 7 filing with the Justice Department, which maintains registrations of foreign agents in the U.S.

Saudi Arabia is the de facto leader of the Organization of Petroleum Exporting Countries, which pumps about one-third of the world’s crude. The group was said in July to be consulting with lawyers to prepare a strategy to defend against proposed U.S. legislation that could open up the cartel to antitrust lawsuits, according to people familiar with the matter at the time.

Although Congress has debated various forms of legislation targeting OPEC since 2000, Presidents George W. Bush and Barack Obama threatened to use their veto power to prevent it becoming law. President Donald Trump has repeatedly attacked the cartel both before after being elected.

The House of Representatives introduced a version of the bill in May. The Senate has also revived legislation which would amend the Sherman Antitrust Act of 1890. That’s the law used more than a century ago to break up the oil empire of John Rockefeller.

The firm said it would be paid as much as $250,000 in a flat fee for the initial op-ed and legislative analysis. The embassy would pay an additional $100,000 per month if it wants the law firm to press the issue in meetings with lawmakers.