Saudis Gain Nothing in 1st Month After Price War End 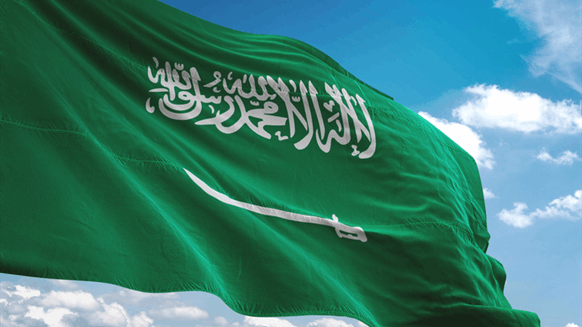 Saudi Arabia gained no financial reward in the first full month after ending its oil-price war with Russia.

(Bloomberg) -- Saudi Arabia gained no financial reward in the first full month after ending its oil-price war with Russia.

The kingdom earned 23.9 billion riyals ($6.4 billion) from oil exports in May, the Riyadh-based General Authority for Statistics said Thursday. That was even less than the previous month, when the price war was at its height, and down more than 60% from last year’s monthly average of $16.8 billion.

The government slashed exports to 6.2 million barrels a day in May from a record 9.3 million in April as it came under pressure from world leaders, including U.S. President Donald Trump, to change tack and rebalance an energy market battered by the coronavirus pandemic.

The good news for Saudi Arabia is that revenue from oil, of which it’s the world’s biggest exporter, probably rose in June and will likely be higher still this month.

That’s because the average price for benchmark Brent crude rose 26% in June to $40.77 a barrel amid a recovery in energy demand in nations such as the U.S. and China. It has averaged more than $43 this month.

Another factor is that the kingdom’s export volumes are set to rise from next month as the OPEC+ cartel eases production cuts.

To contact the editors responsible for this story:
Benjamin Harvey at bharvey11@bloomberg.net
Paul Wallace, Paul Abelsky