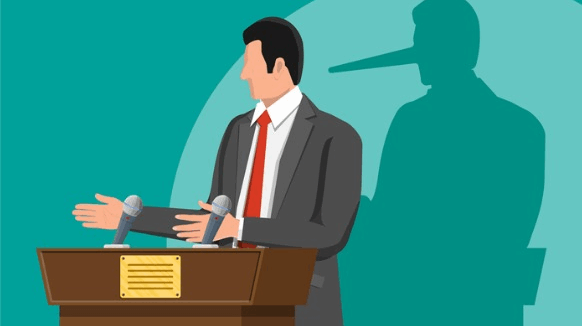 (Bloomberg) -- Saudi Arabia commended Iraq for implementing almost all of its oil production cuts last month, another sign that the disputes over cheating that dominated recent meetings are being resolved.

Saudi Energy Minister Prince Abdulaziz Bin Salman spoke by phone with his Iraqi counterpart Ihsan Abdul Jabbar Ismail, according to state-run Saudi Press Agency. Both men reaffirmed their commitment to the OPEC+ deal and the prince expressed satisfaction with Baghdad’s improved compliance with its output target.

Iraq implemented almost 90% of its pledged supply curbs in June and would reach full compliance at the beginning of August, according to the statement published by SPA.

Ministers from the Organization of Petroleum Exporting Countries and its allies will hold a video conference later this week to review the deal, with delegates suggesting that they will proceed with the plan to begin tapering the historic output reductions in August.

Iraq and several other members of the group have promised additional production curbs from July to September to make up failing to hit their targets in May. The figures in Monday’s statement suggest that Baghdad will have to deepen those reductions to compensate for also falling short in June and July.

To contact the reporter on this story:
James Herron in London at jherron9@bloomberg.net