Saudi Energy Minister Confident that OPEC+ Will Extend Cuts in 2019 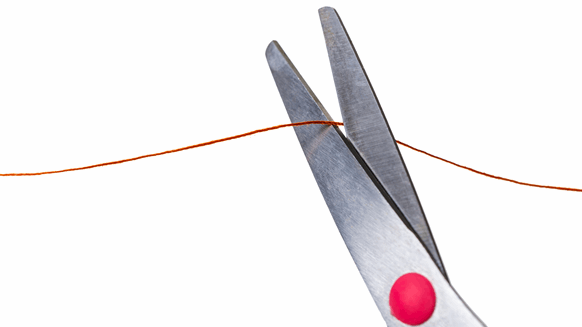 OPEC, Russia and other oil producers will continue to trim production next year to balance the market, according to Saudi Arabian Energy Minister Khalid Al-Falih.

(Bloomberg) -- OPEC, Russia and other oil producers will continue to trim production next year to balance the market, according to Saudi Arabian Energy Minister Khalid Al-Falih.

“We will meet in April and I’m certain that we will extend it,” Al-Falih told reporters in Riyadh, referring to the next meeting of OPEC+ members to discuss whether to extend the December agreement to reduce output. “We need more time to achieve the result.”

Oil is trading near its lowest levels in 15 months as fears over slowing global economic growth compounded concerns that markets face a supply glut in 2019. Even with crude short-selling dragging the global benchmark Brent below $57 a barrel on Wednesday, Saudi Arabia’s government remains optimistic about a rebound, making a bullish call on oil in its 2019 budget announced Tuesday.

Oil declined 33 percent so far in the fourth quarter, and continued to slide after the Organization of Petroleum Exporting Countries and its partners surprised traders with the size of the supply reduction announced on Dec. 7. Saudi Arabia will lead the reductions, cutting 400,000 barrels of supply a day in January when it aims to pump 10.2 million barrels a day, Al-Falih said.

“The market’s judgment on the most recent cuts deal, even before it starts, is now pretty clear -- it was too vague, lacked some credibility, and the April review date suggested it might be too short,” said Derek Brower, a director at consultant RS Energy Group. “So it makes sense that producers are already fretting. But it is also pretty early to be saying what OPEC will do in April - lots can change by then.”

Al-Falih said the current price dip isn’t based on supply and demand of oil, but stem in part from factors including geopolitics, U.S. interest rates, the strength of the U.S. dollar, and investor speculation.

“What has happened in my opinion recently is a confluence of many non-oil fundamental issues including the geopolitical issues, especially around the sanctions and the waivers that were granted by the United States,” Al-Falih said. “It also includes the trade tension between the U.S. and China.”