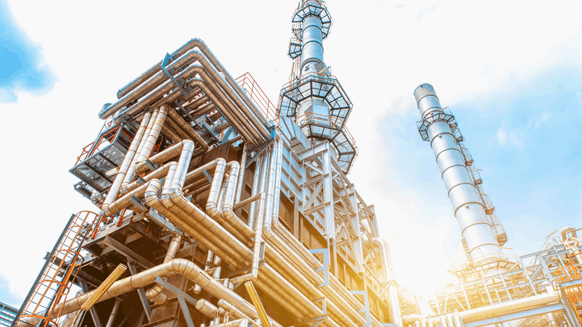 Eventually, Saudi Arabia wants to sell all of its crude output as oil products or petrochemicals.

Saudi Arabia plans to allocate more than a third of its current oil output to chemical production by 2030 in a bid to squeeze more value from its barrels as the world shifts toward a low-carbon economy.

The biggest crude exporter aims to convert 4 million barrels a day into higher-value products such as plastics and fertilizers by the end of the decade, Aramco Chief Executive Officer Amin Nasser said at an event in Riyadh Tuesday. It’s a shift that will require huge investment in its petrochemicals facilities.

The kingdom also wants to ensure there’s demand for oil even if crude-buying nations reduce consumption in favor of less-polluting alternatives to reduce their greenhouse gas emissions.

“Under a net-zero scenario, petrochemicals could still account for more than half of total global oil demand by 2050,” Nasser said.

Eventually, Saudi Arabia wants to sell all of its crude output as oil products or petrochemicals, energy minister Abdulaziz bin Salman said at the same event.